After the previous kitten and big cat based on the low-speed electric vehicle platform, BAIC Manufacturing finally launched the new energy mobility car Yuanbao based on the new platform. At the end of June this year, BAIC Manufacturing Yuanbao was officially launched, with a price range of 33,900-49,900 yuan. But the new car sales data in July and August has not been seen, September sales of 3,650 units, October sales of 3,322 units, for the 212 era of monthly sales of only double-digit and triple-digit BAIC manufacturing, Yuan Bao model monthly sales of more than three thousand is already epoch-making significance.

Recently, BAIC Manufacturing launched a new model of Yuanbao, the new model named Yuanbao Yuemeng Edition, the new car has a total of one configuration model, priced at 46,900 yuan, becoming the second top version of the entire Yuanbao lineup.

The appearance of the new model remains the same as the previously listed version. In the front part, the headlights with inner cut angle shape use lens structure inside and the center mesh is closed. The front bar has a concave and convex shape, and the bottom has a window-shaped hollow decoration.

The side profile is close to that of the Wuling Hongguang MINI EV, which is available in a two-color paint version and looks very young and fashionable. The doors have black scuff strips and the rear charging port cover has a diamond-shaped design.

The rear end is simple and tough, with details echoing the front. It is reported that the new model will be available in four colors: "Chloe Pink", "Vibrant Green", "White" and "Dreamy Grey". The exterior paint. 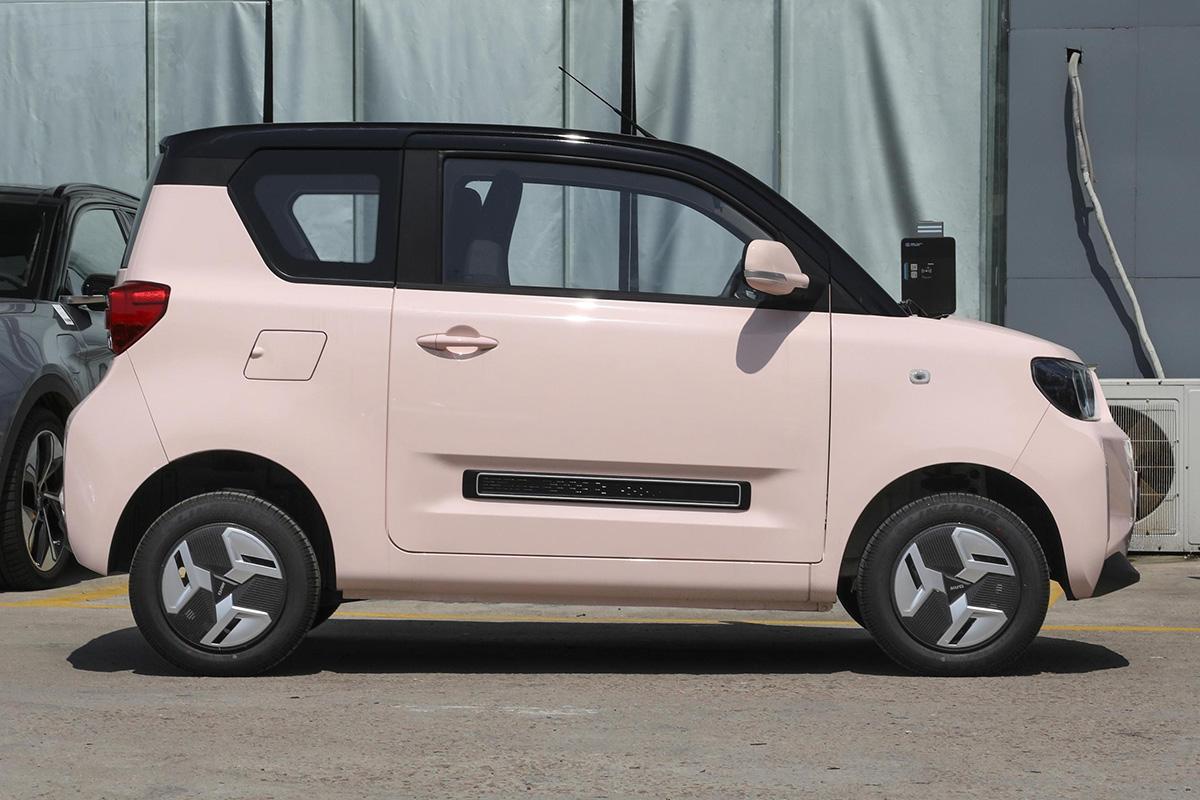 Interior part, the new car is equipped with LCD instrument panel and large central control screen, the two screens are not connected together, just on a contour, both screens have a large area of black border, but for this level of models, the use of two large screens has been very good. The overall configuration level is general, and airbags are not standard.

The listed YuanBao Yuemeng version is equipped with a maximum power of 20 kW drive motor, peak torque of 85 Nm, its range of 170km, and the previous version, still does not support fast charging.

To the main pageNext article 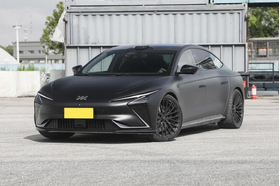 Luxury brands and new forces of the battle, Mercedes-Benz E-class versus IM L7, who is better?
Chinese electric car